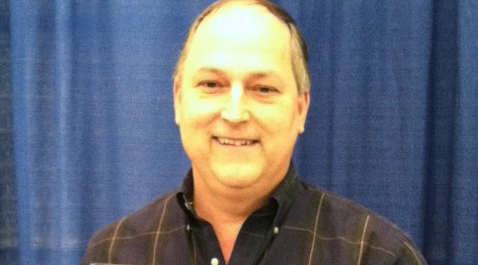 According to his nomination, some of Mann’s most influential accomplishments have been his efforts on the Index of taxpaying Ability and his commitment as a committee member to revise state funding formulas. His work with the Index of Taxpaying Ability saved eight school districts $20 million in Fiscal Year 2007. He was instrumental in challenging Legislative Proviso 1.50, which created a savings of $895,000 for Sumter School District and additional savings to school districts in South Carolina. Additionally, his involvement in drawing legislative attention to the Equalized Funding and Finance Act has garnered cooperation and appreciation among his peers.

“I am truly humbled and honored to be recognized by my colleagues from the SC Association of School Business Officials,” said Mann. “I am thankful and truly blessed to work with many caring people that work tirelessly every day to support the teachers and staff at the school level.”

Mann earned a bachelor’s degree in Business Administration from Presbyterian College in 1982 and became a Certified Public Accountant in 1989.  He is active in the South Carolina Association of School Business Officials (SCASBO) and is a past president of the association. He is also a member of the South Carolina Association of Certified Public Accountants.